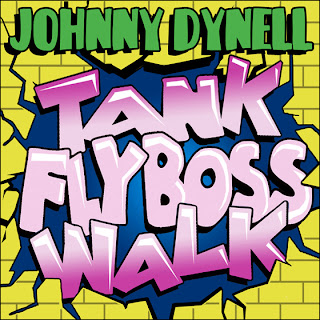 Posted by DJ Johnny Dynell at 9:35 AM